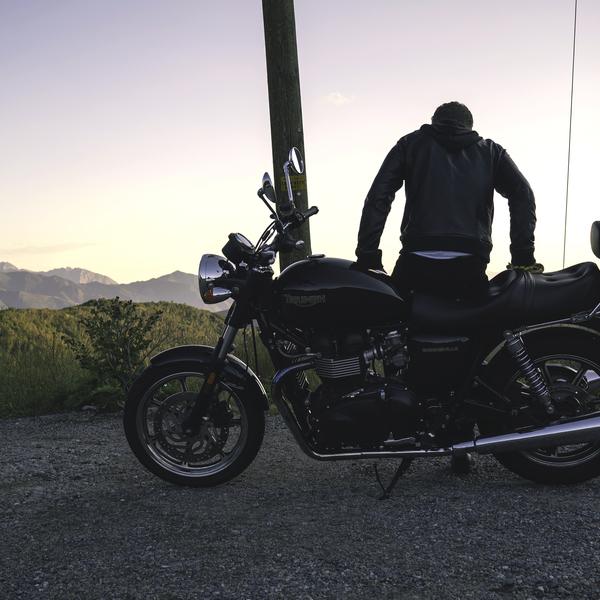 When Everett Thomas Fitch was a kid, he used to play with pixelated moviemaker programs on his family’s desktop in the basement. He and his brother would spend hours creating mini-movies. Eventually Everett realized he wasn’t just a kid playing around on a computer — he had a passion for filmmaking.

Everett thinks like a philosopher and films like a writer. He’s captivated by those in-between moments in life and all the emotions that come with them — specks of dust on a bookshelf or a shadow being cast through a living room window just before sunset. Of his footage, he says, “If I were to pinpoint exact adjectives to describe my footage, it’s ethereal and simple. It has both grit and grace.”