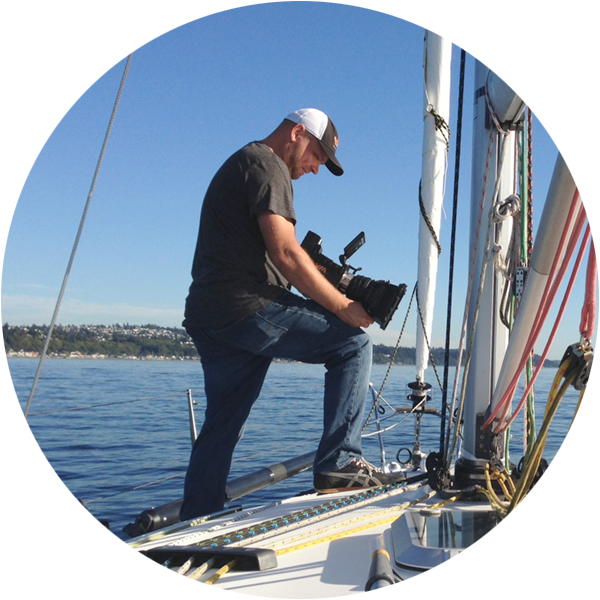 VIA Films was founded by photographer and cinematographer Daniel Hurst. Daniel has worked as a photojournalist, commercial photographer, and cinematographer for 15 years, turning his focus to stock footage in 2008. He endlessly experiments with technique and content, exploring ways to present fresh takes on popular topics. Some of Daniel’s specialties include slow motion, aerials, and food and travel footage.