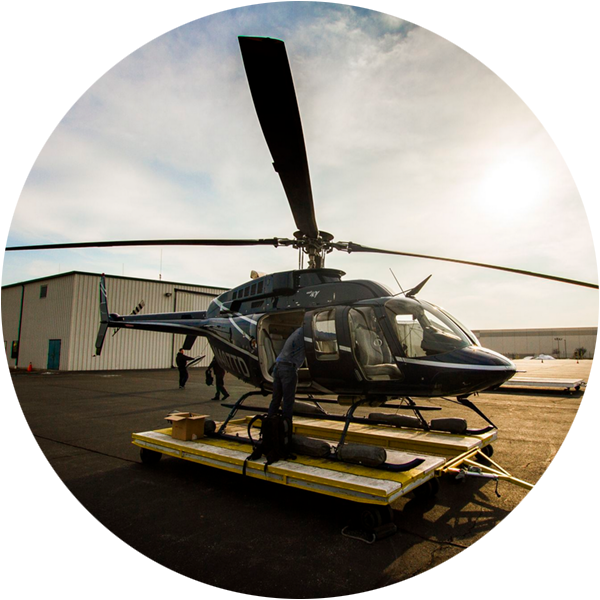 Natural Light is part of Fram Film, a Norwegian production company. It’s led by Grim Berge, who has been shooting travel and “destination” footage for more than a decade. The studio’s aim is to shoot scenes that portray the iconic essence of a place and its people. It has shot in almost 50 far-flung locales.

Innovative techniques such as motion-controlled timelapse, helicopter and drone aerials, and use of the latest HD gear have earned Natural Light’s footage airtime on BBC, The Travel Channel, and other major broadcasters.